PostNukeRP: Preview of things to come

Been a while since I have posted a update on current development. Unless you have been following my tumblr account it may seem like I have not been very busy.

The next update that I have planned is a overhaul of the tool system. The problem with tools in PNRP is the lack of models to use for everything. So, to fix this I have taught myself Blender, and thankfully I already have some skill in Photoshop.

Crazykid has also been busy and will post a preview later on his progress with the new food items. 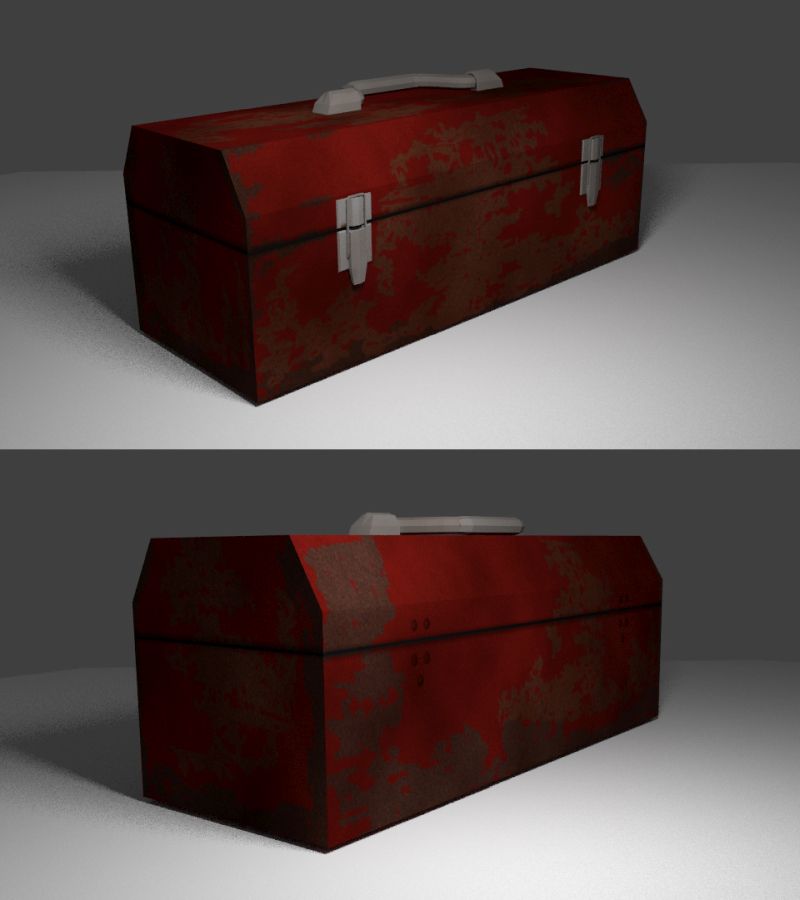 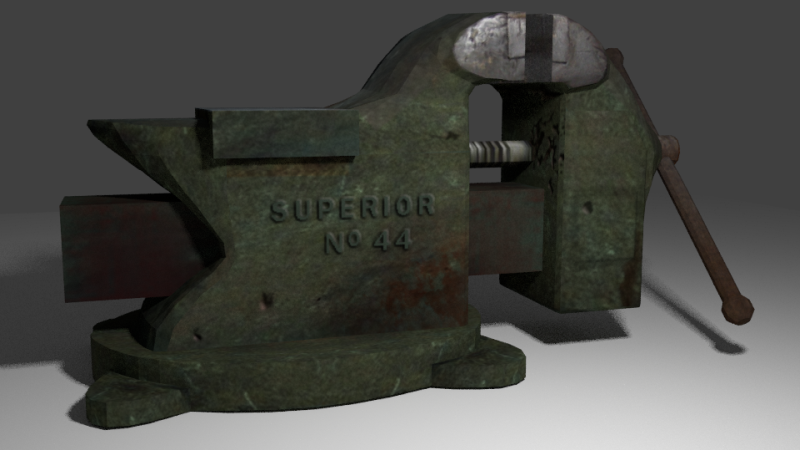 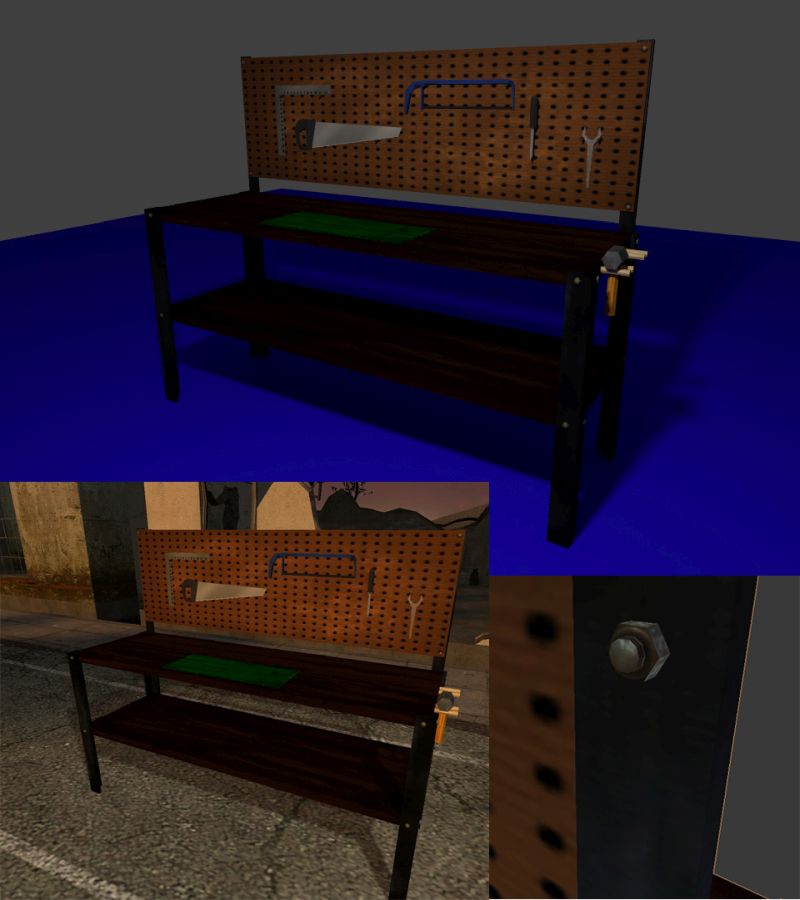 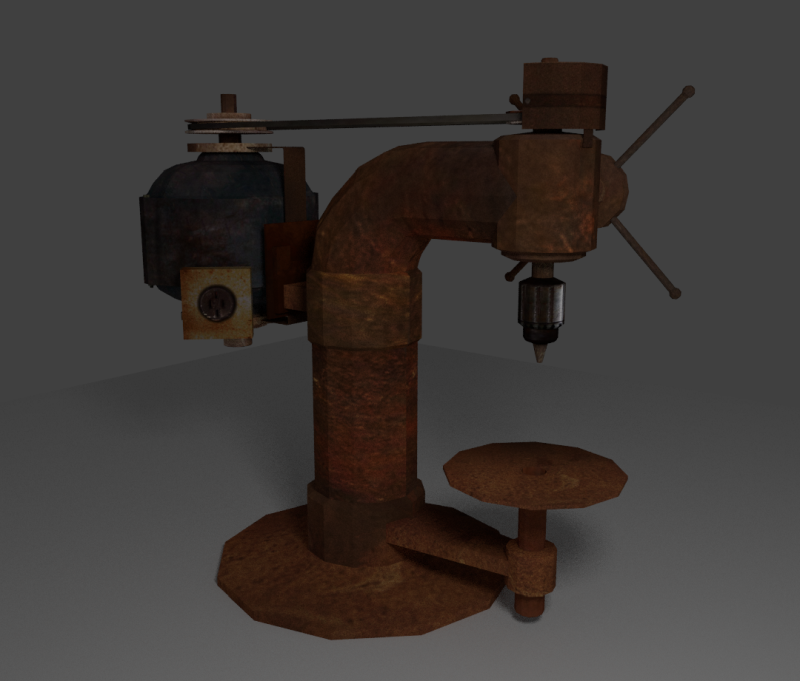 Thats it for now, will post more later on new models.